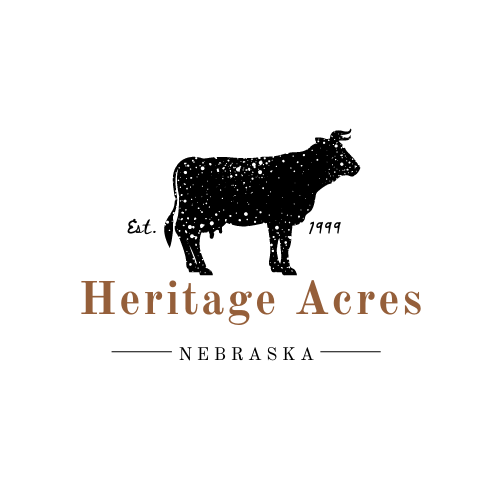 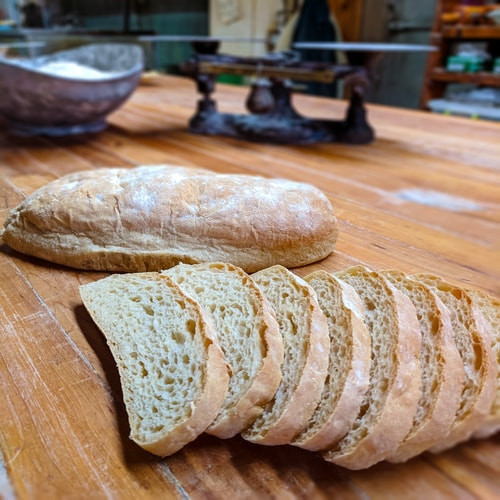 *This is for one loaf. Unsliced.

Oh, my. You're going to LOVE Sehnert's newest bread--Ciabatta. {Pronounced chuh·baa·tuh.) What makes it special? First of all, Ciabatta translated from Italian means "slipper". And that's lovely in and of itself.

But on its own merits, Sehnert's Ciabatta is a delicious, chewy bread with some unusual characteristics:

There are so many ways to use Ciabatta to up your cooking game:

All loaves are made from scratch. Formed by hand. And baked with love.